“Make Trade Simple!” is ICC WBO’s slogan that was directed to raise the quality of foreign trade transactions.ICC Estonia, as national organization of ICC, took that slogan to be its device primarily because at complicated times we need simple, clear and relative export deals! All of ICC Estonia’s foreign trade trainings have enacted under the slogan “Make Trade Simple!” . Export conference was a logical appendage.

Next some pictures that were made at conference: 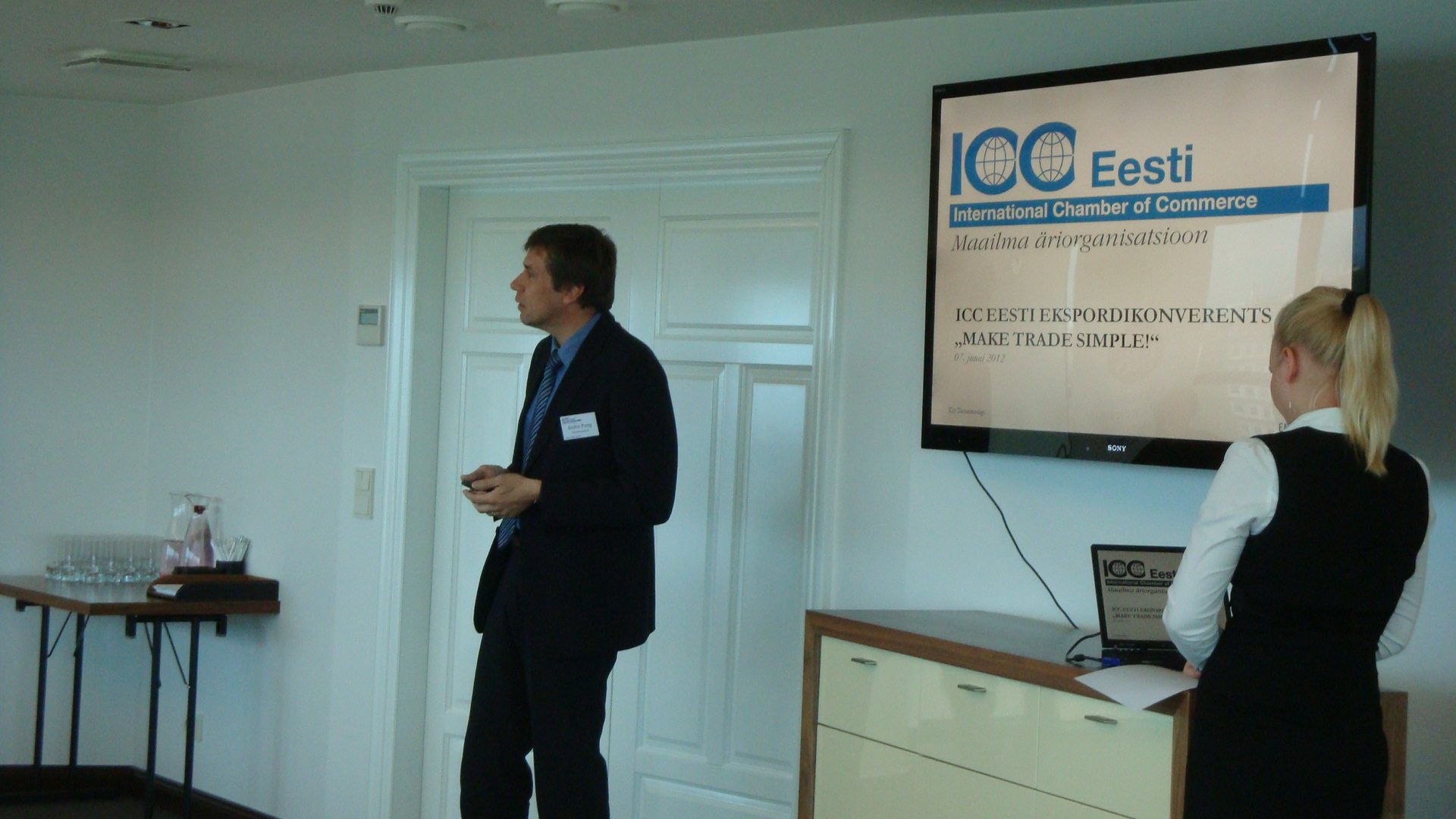 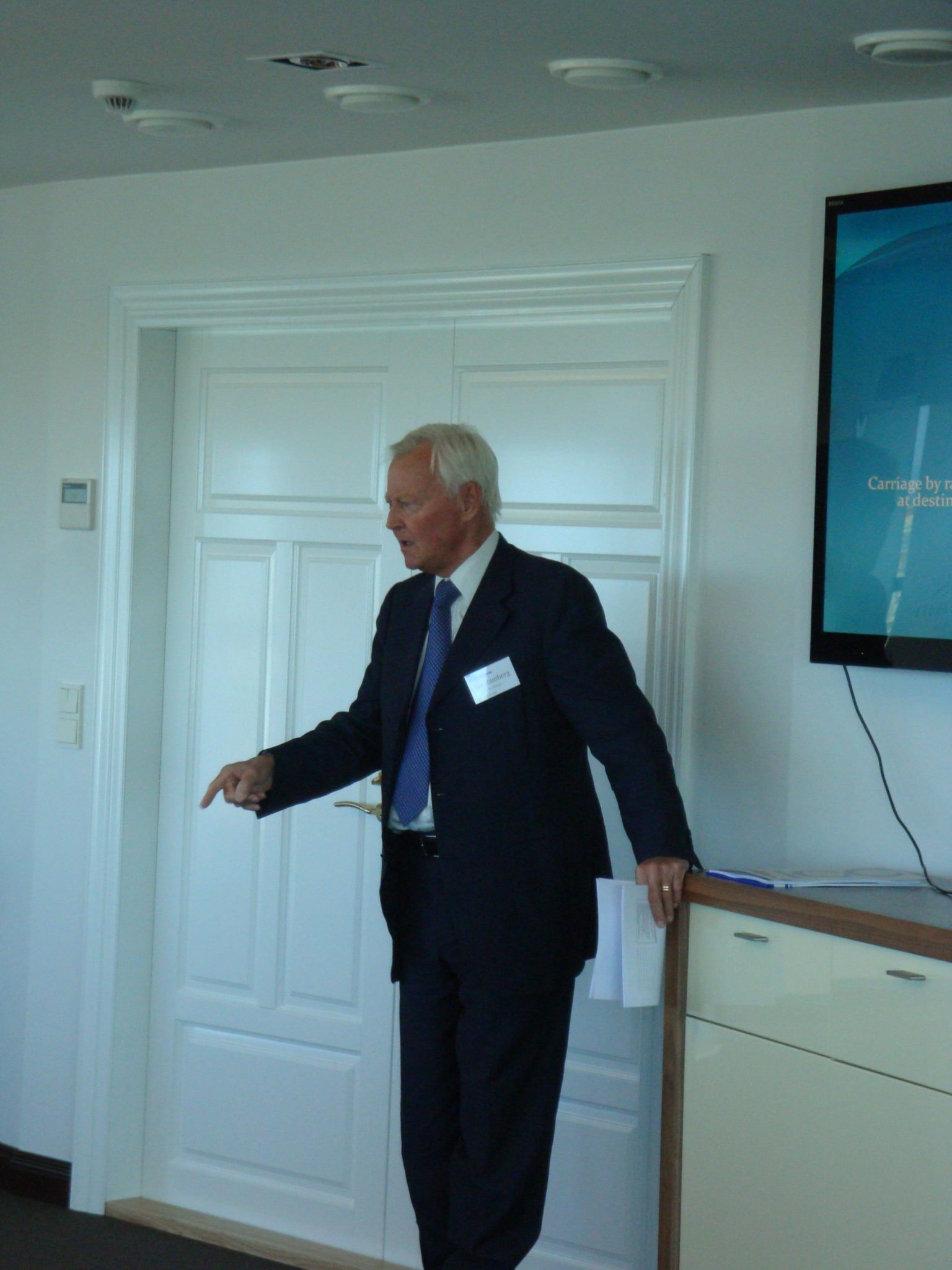 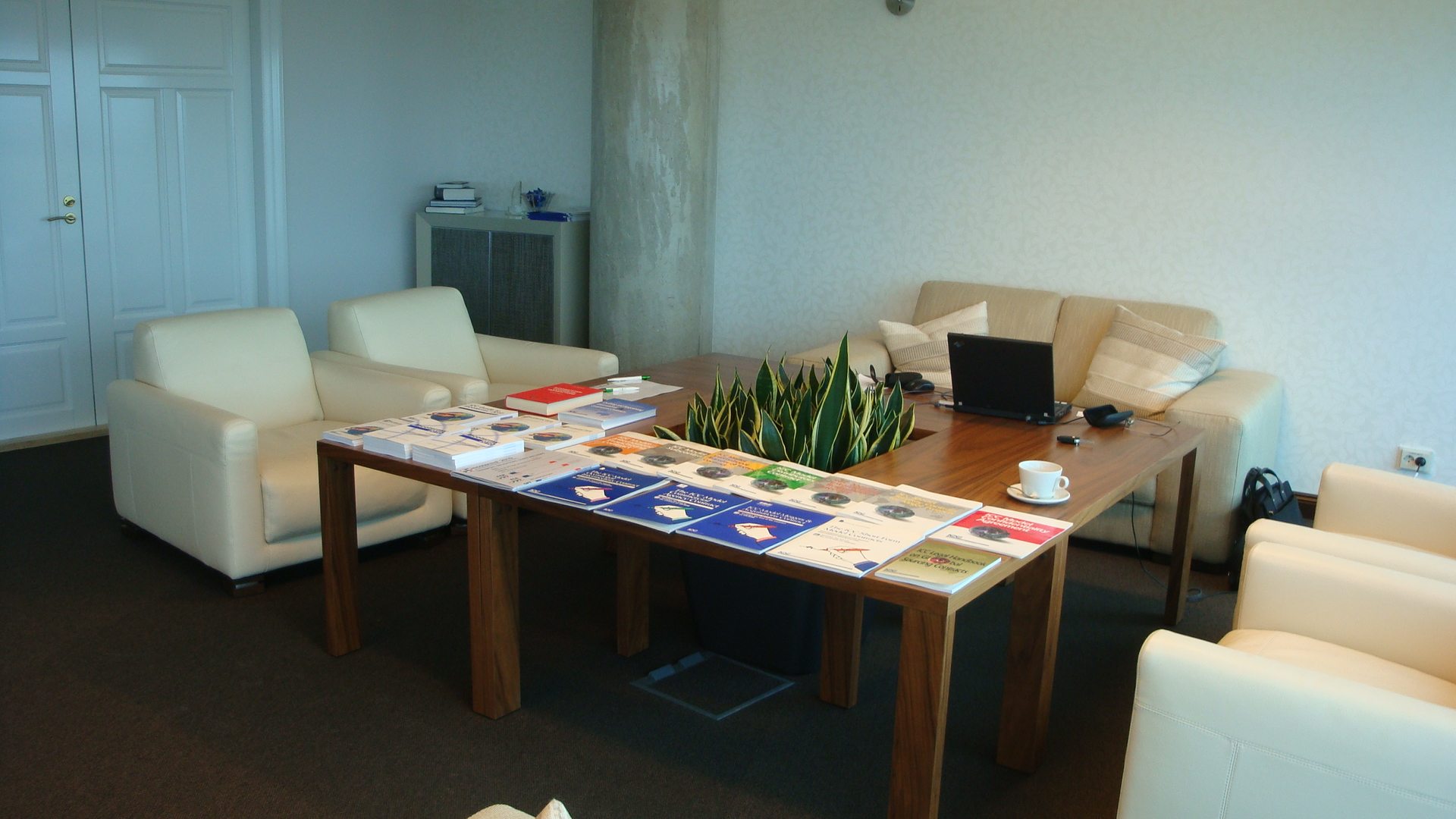 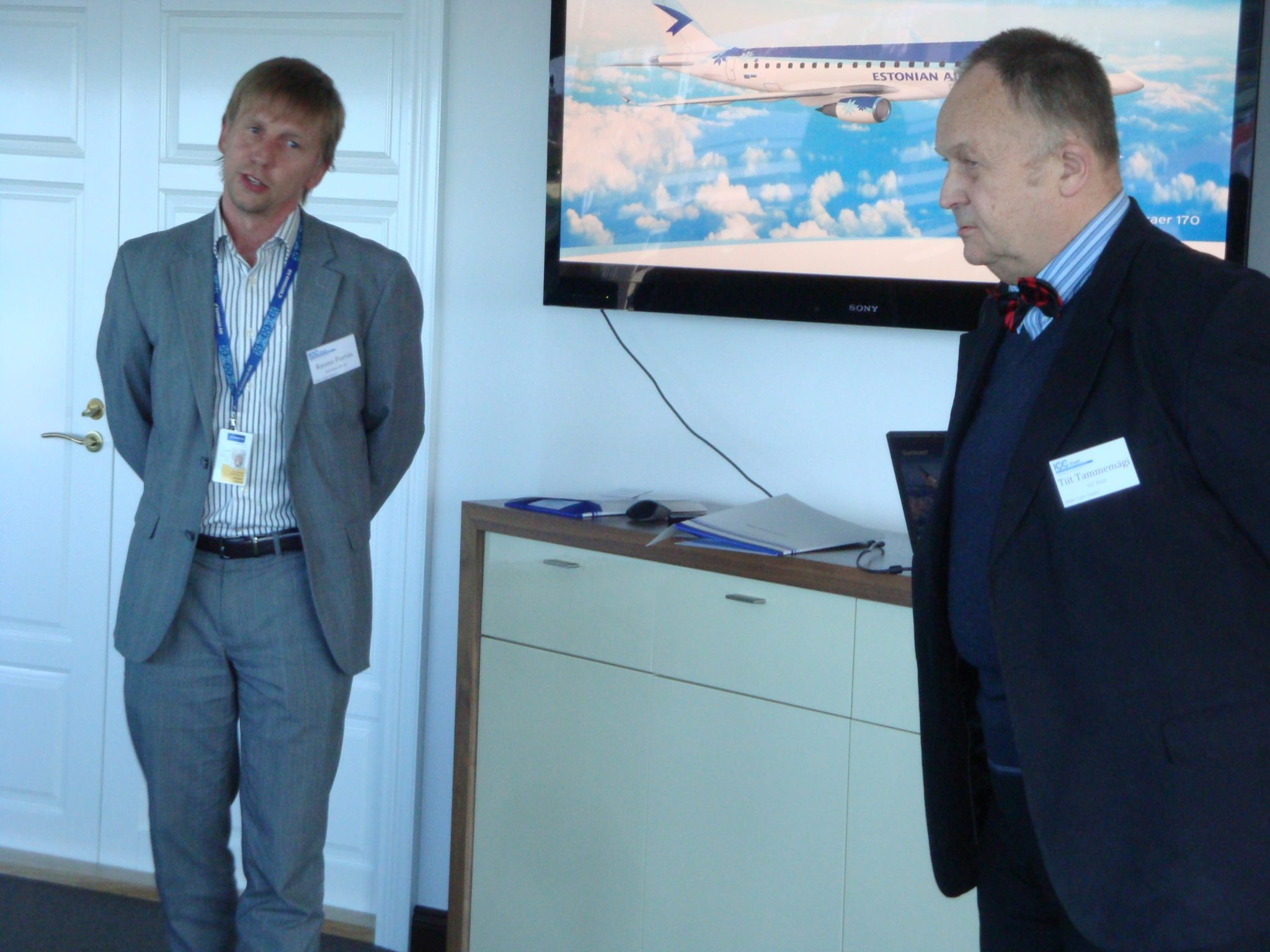 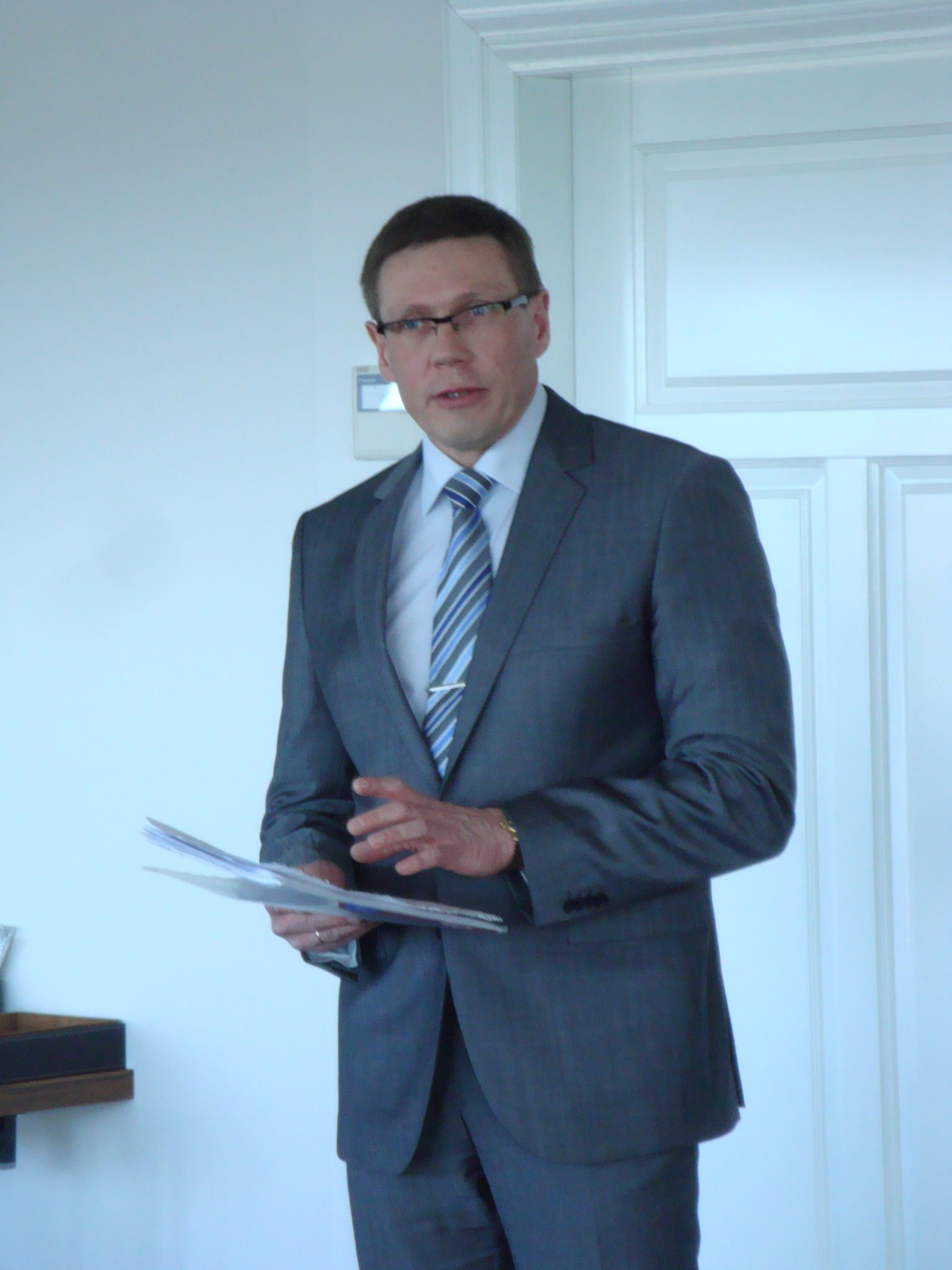 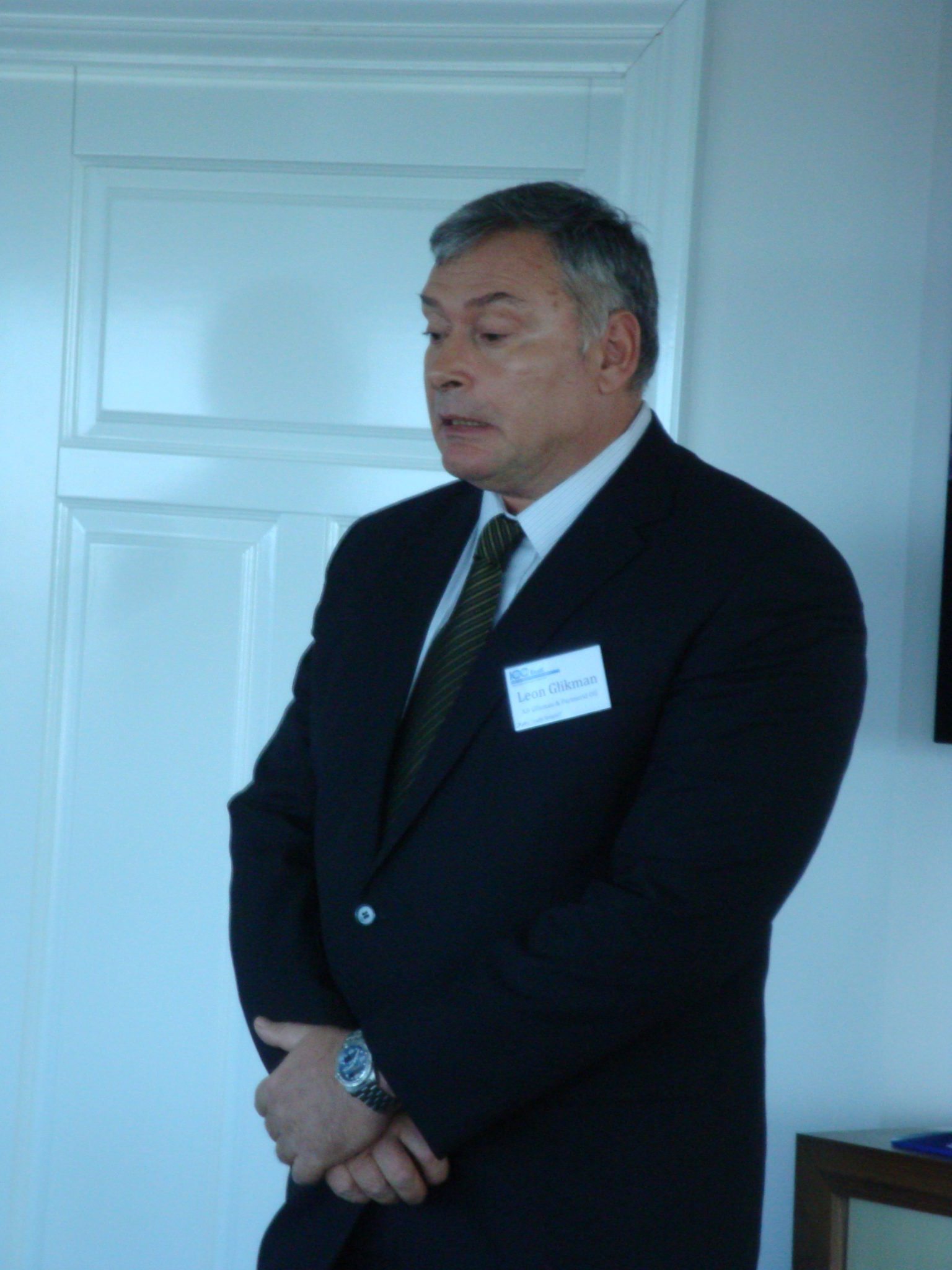 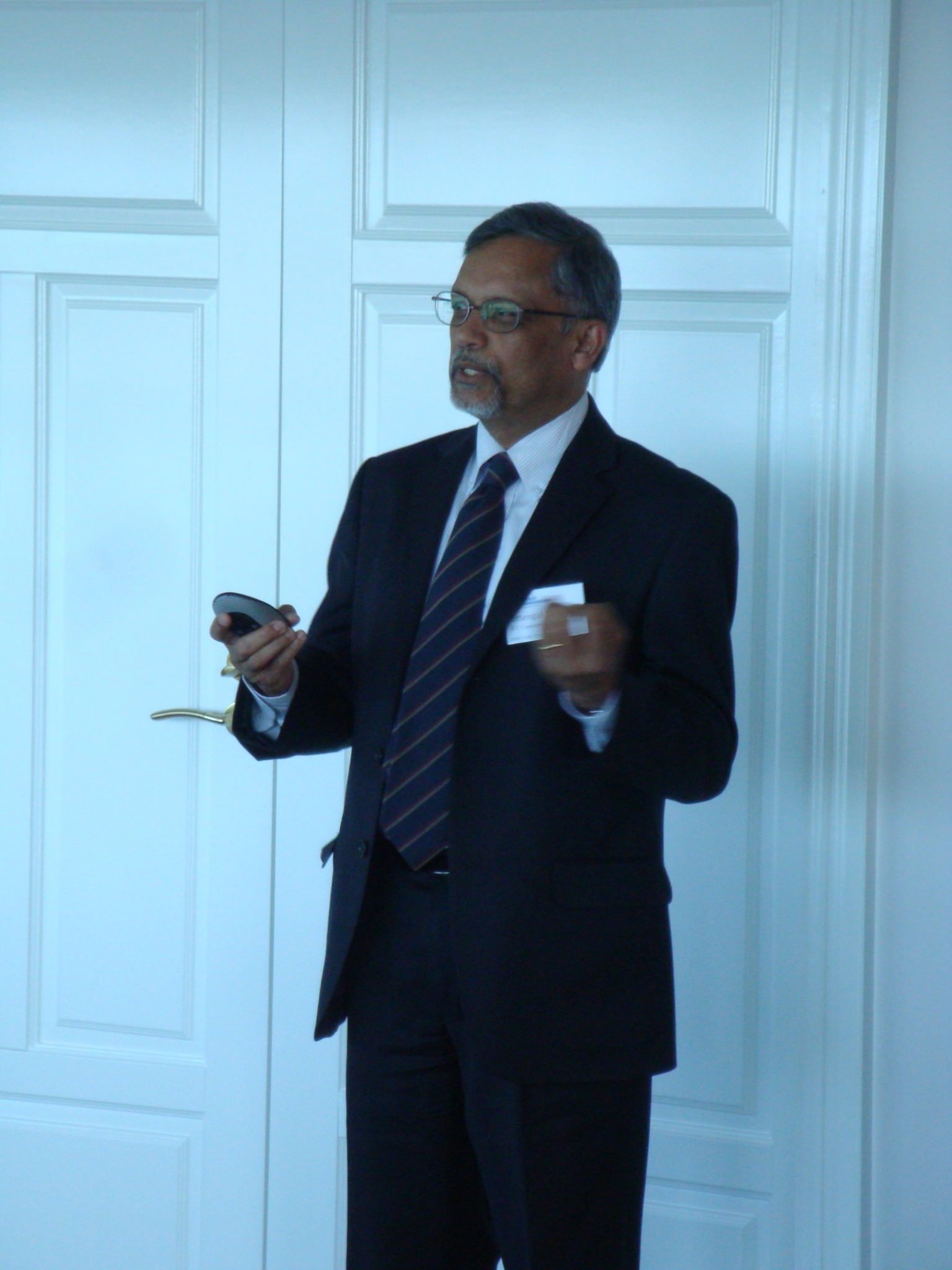